A CULTURAL VISION ON THE LEVEL OF GREATER PARIS

The MéPIC, an ephemeral but engaged cultural activity, has arisen on a rapidly changing port-land region. It is on a first-name basis with the economic reality which provides it with an intimate connection to the sea. Most of all, however, it offers a cultural synthesis of the issues facing Normandy and the Île-de-France, a solution which grants artistic creation the power to mark out a territorial identity that is not limited to transportation infrastructures as a means to ‘create a metropolis’. 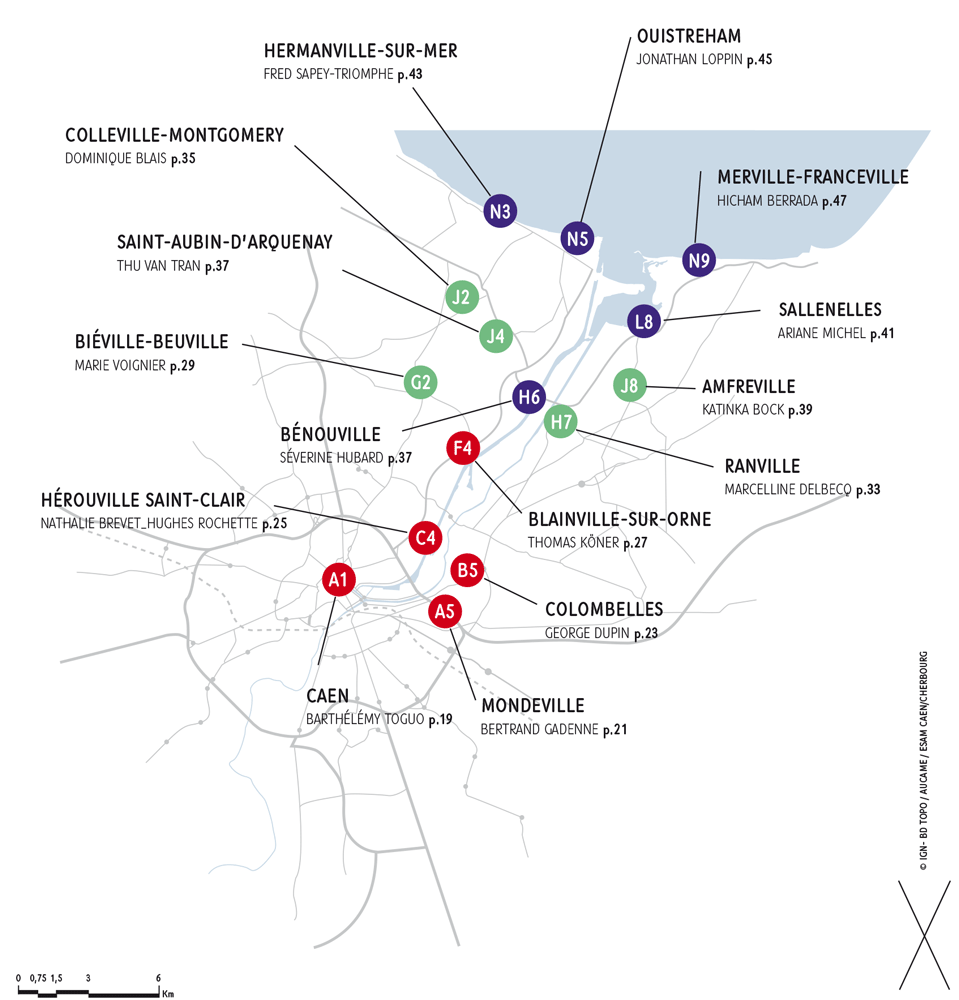 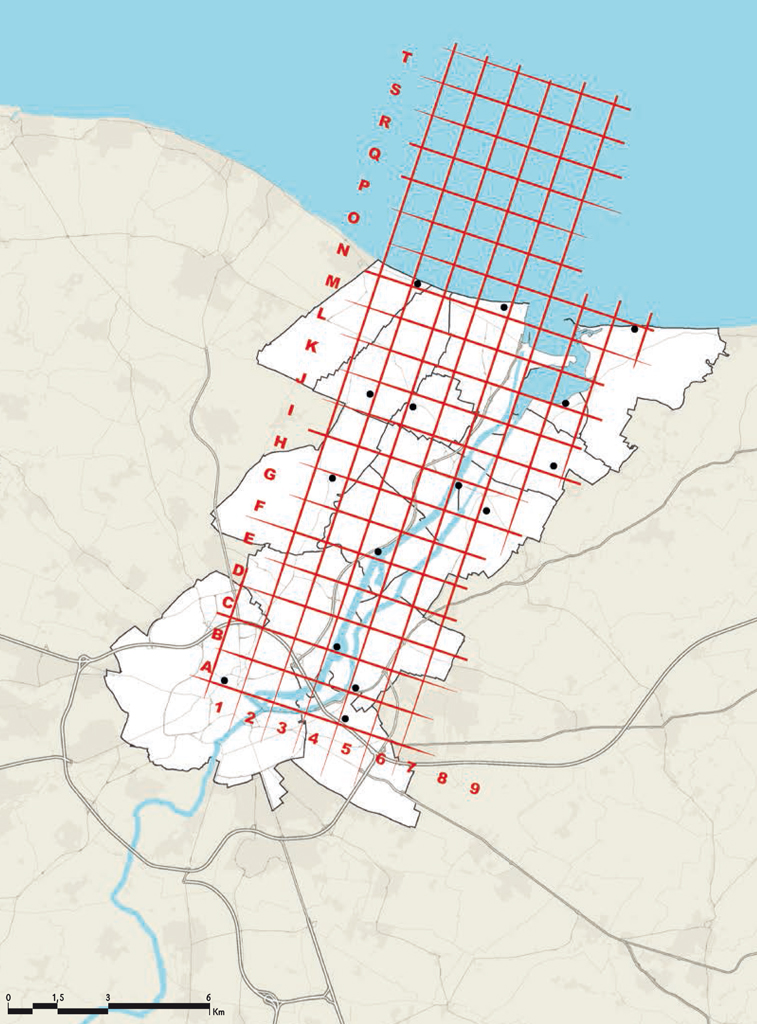 The Musée éclaté de la presqu’île de Caen is part of a process of connecting with the geography of the Caen region. A cultural project with a highly contemporary vision of maritime landscapes, it contributes to joining the historic city, present-day urbanisation and the city of tomorrow.

This is a museum experience which takes up position within the sometimes contradictory logic of urban, suburban and rural space. Its identity is defined by the cultural and tourist issues of two neighbouring regions, haute-normandie and basse-normandie. It opens up to the paris region and examines a metropolitan vision taking shape around the future of greater paris: not only access to the sea but a maritime façade which corresponds to the collective ambition of the three regions to achieve an economically and cultural powerful region. 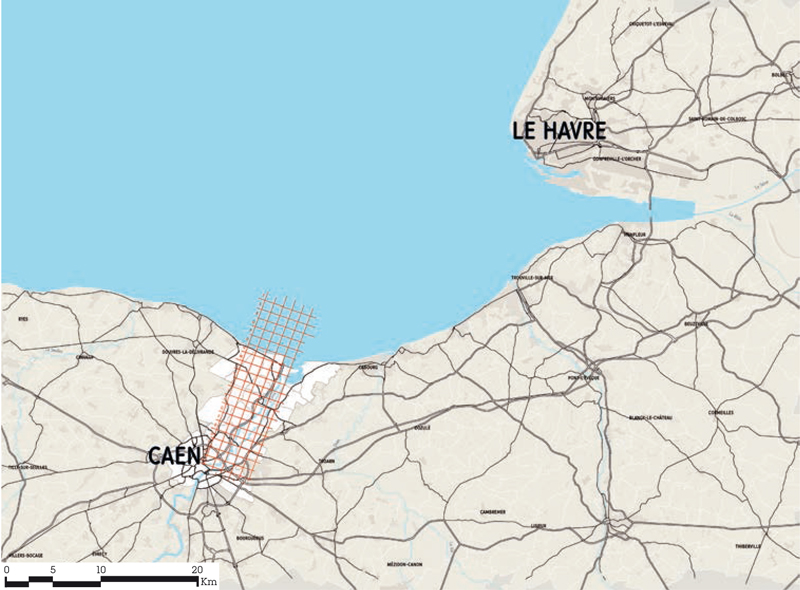 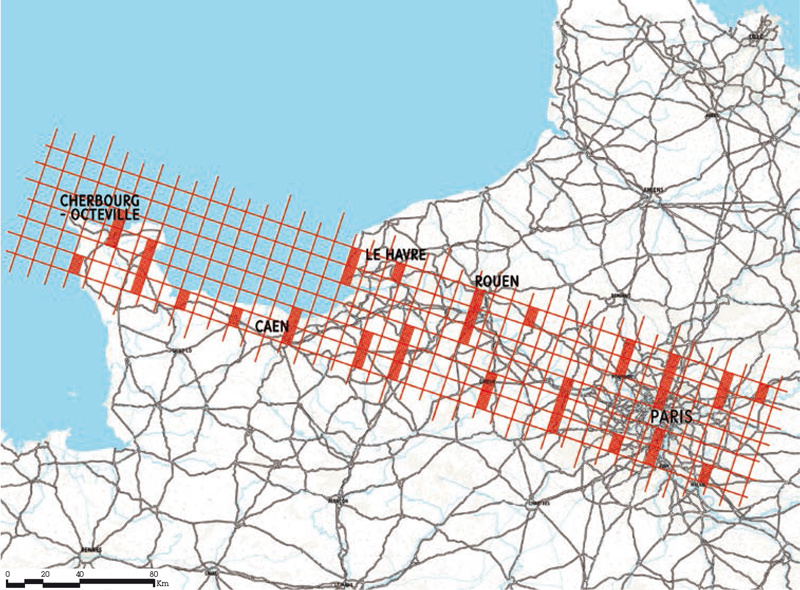 Have a look on the MéPIC’ teaser

Open to the public for four months, from July to October 2013, the MEPIC hosted 49,900 visitors. The Laboratory of Art & water warmly thank all those involved in this cultural experimentation.